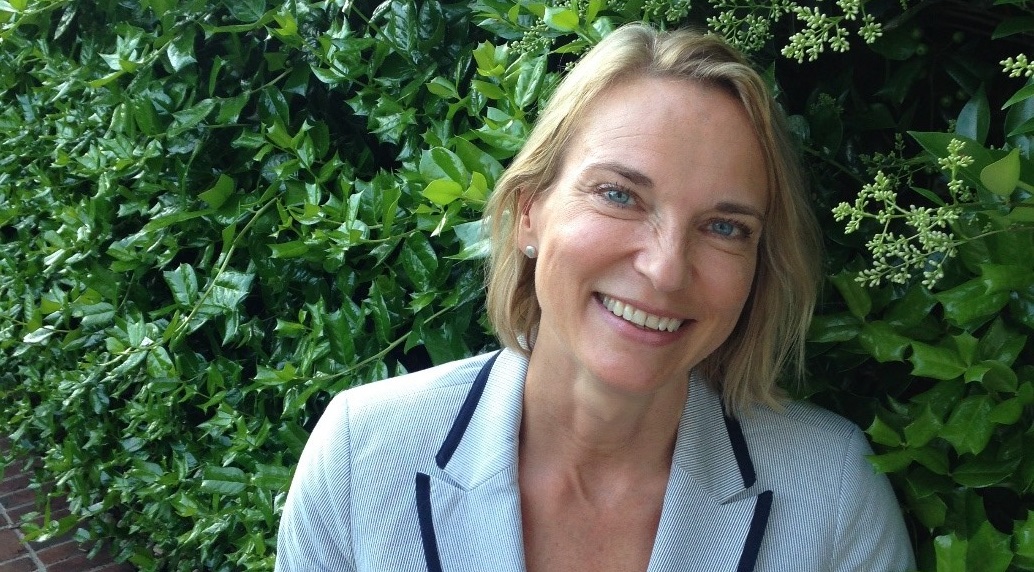 The city where we read to our children can be established in Montevideo, Uruguay

Interest in Gothenburg's initiative "The city where we read for our children" has reached Uruguay and South Korea. A new collaboration has been created, and the Inter-American Development Bank (IDB) is showing interest in supporting with USD 400,000.

In 2019, Gothenburg´s equality program, The City Where We Read to Our Children, was a finalist for the Wellbeing Cities Award. In connection with Gothenburg’s application to become a UNESCO City of Literature, a new partnership on children’s reading is being planned together with South Korea and Uruguay.

South Korea is one of the top performers of the PISA assessments in reading. This success is widely attributed to the emphasis on children’s literature as part of the national education curriculum. In Latin America, children in low socioeconomic groups grow up with limited access to books and typically, these books do not reflect children’s reality regarding gender, race, culture and family structures. With support from Gothenburg and Seoul, Uruguay intends to establish a new City Where We Read to Our Children in Montevideo.

Teachers and parents will be trained to use diverse children’s literature and taught about the importance of reading for their children. Korean, Latin American and Swedish literature will be produced and used in teaching. A jury in each country will select the books. The Västra Götaland region hopes to be able to invite the authors to a residency and to the Göteborg Book Fair in the fall of 2023.

The leading source of development financing for Latin America, the Inter-American Development Bank with headquarters in Washington DC, has expressed interest in supporting the project with USD 400 000. The decision is expected by July 2021.

— Montevideo is a UNESCO City of Literature since 2015. This cooperation also gives Gothenburg a unique opportunity to take part in Montevideo’s experience, says writer Maria Bouroncle, who initiated this project last year.